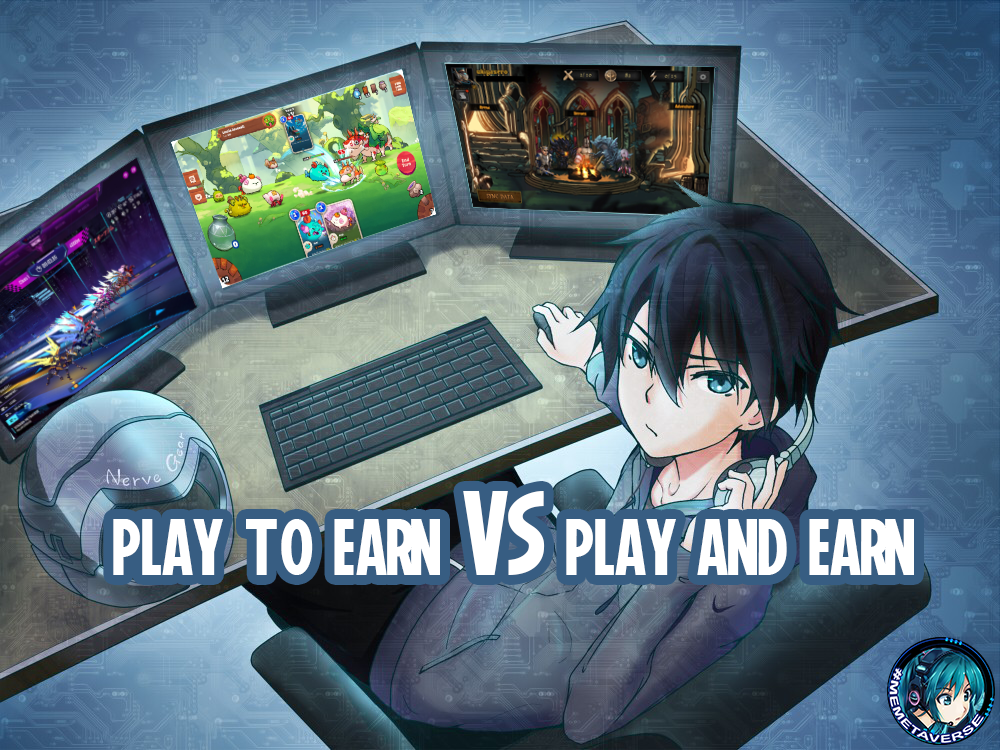 "What's the difference between Play-to-Earn (P2E) and Play-and-Earn (P&E) games?" It's a hot debate among gamers recently playing non-fungible token (NFT) games in the crypto space; in a nutshell, it's all about rewarding the players playing a game with cryptocurrencies. Before we go further, let's look back at the most popular P2E game last year. It's undisputed that Axie Infinity popularized P2E. And as Axie Infinity is re-working the game and about to introduce Axie Origins. They also change the direction from P2E to P&E. But is there a difference, or it's all marketing BS? If we look closely at Axie's whitepaper, they are merely renaming P2E to P&E. 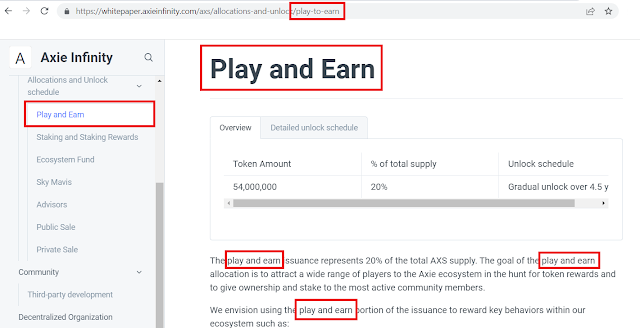 Technically, P2E and P&E are the same. We play to earn or play to get a reward. However, the surge of P2E games last year and players playing for the sole purpose of making a profit created a big issue and an unsustainable economy for most P2E games. It is due to people focusing on return-of-investment (ROI) instead of playing the game to have fun and be entertained (as how a game should be). Sadly we can also blame the game developers who are monetizing on this trend and solely focusing on profits only, and this is very true with lots of rug pulled projects over the last 12 months.

If only game developers were focusing on the game and rewarding the players on the side while playing, it could have created a more balanced economy; hence. Many AAA games are taking the direction of P&E, and Axie Infinity is not an exception. If we look at the difference between the two, it's all about the game developer's intention. Is it for fast money like click-to-earn or about creating a fantastic video game that is fun and rewarding?

Conclusion: P2E and P&E are the same. However, P&E gives a different messaging vibe, taking a safer approach. The focus is on the game and getting an incentive after. This is to stay away from most P2E games marketed heavily as fast money and lucrative income. It's a matter of intention, but ultimately it's all about rewarding the player in the form of NFT and tokens in cryptocurrencies.

We hope that P2E game developers can start thinking about their players and creating a more innovative way to balance the game rewards, keep the game interesting, and correct players' mindset that P2E is not a gateway to fast money. Still, like any traditional game, it's fun and rewarding, it won't matter what messaging they use P2E/P&E, as it's the same, and we think P2E sounds better than P&E. It is all about how the game developers will get the message across to its players and investors. We also hope that proper Know Your Customer (KYC) will be conducted for each developer to avoid rug pull and full accountability, like publicly disclosing their physical address and registered business.

Lastly, as gamers, it's our responsibility to keep the game going. If we're only here to take ROI, the game definitely won't last long, and its token value will continuously dip. However, suppose we constantly re-invest and help the game flourish (wherein game developers have a massive role in growing the game), it can create a long-term passive flow of income, playing to have fun and making a profit on the side. 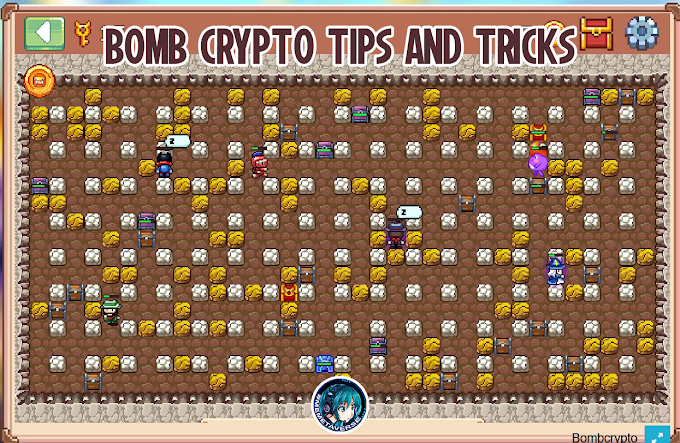 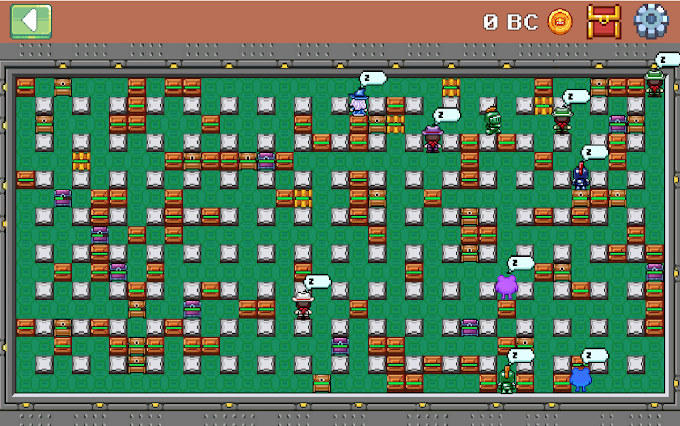 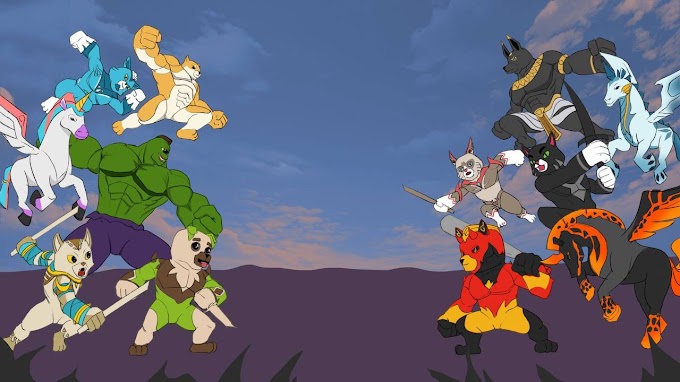 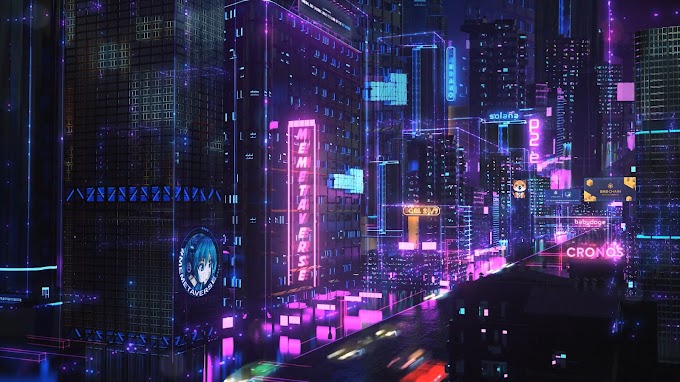