IF you love MOBA games, League of Ancients is for you! A Free-To-Play & Play-To-Earn MOBA game! 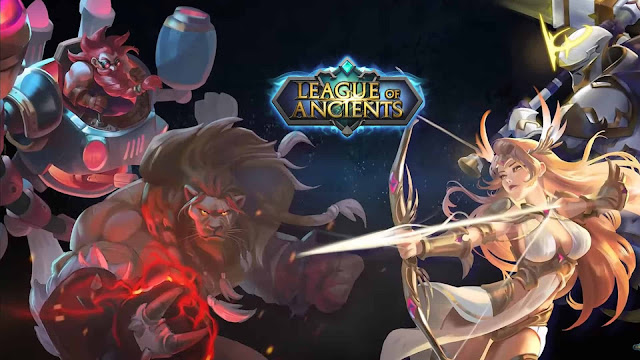 Multiplayer online battle arena (MOB) games in mobile were always controversial as traditional gamers before will not play competitive games on their mobile phone, but as Mobile Legends change the landscape of mobile gaming, League of Ancients (LOA) is also about to change the direction of MOBA again, and now in a form of play-to-earn!

The game is still under development and we're looking at Q3 2022 for the game to launch, the goal might be to earn while playing for the majority of the investors and players investing in GameFi, but this game can change the mindset of gamers, imagine playing the game you love and earning on the side, this game will have a free-to-play capability, besides the earning aspect of the game.

Engage in epic 5v5 strategic warfare in League of Ancients. 5 Heroes fight for Luminous and 5 for the Dark Souls. Your goal? Destroy the opposing teams Beacon of Power. Sounds easy? Maybe... Do you work as a team? Do you use terrain to your advantage? Do you strategically ambush the enemy? Do you gather gold and upgrade your heroes? Your skill, teamwork, wit and determination shall decide whether you return home a hero, or in a box... Source: LOA

LOA looks very promising and hoping they can deliver before end of this year, one of our fear is this game is connected to Monsta Infinite, and Monsta suffered a lot of delays in their development and keep failing their promises from launching mini-game and the game itself, however as a gamer, LOA can be a gamechanger in the play-to-earn market and we're hoping for them to succeed!
Tags
GameFi League of Ancients LOA MOBA NFT Games P2E P2E Games Play to Earn 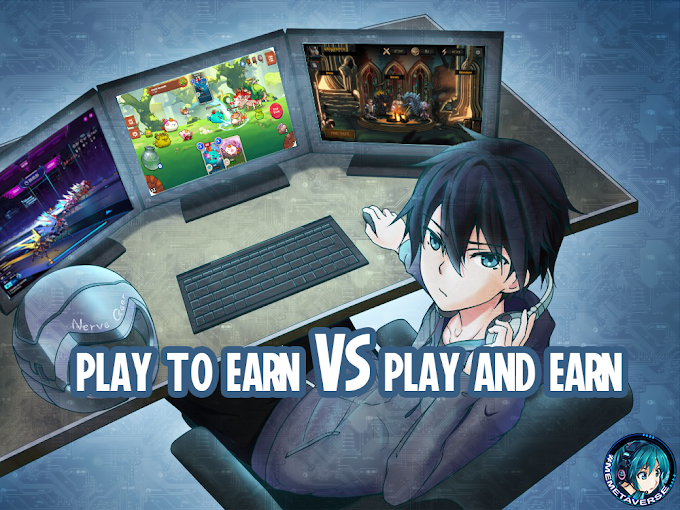 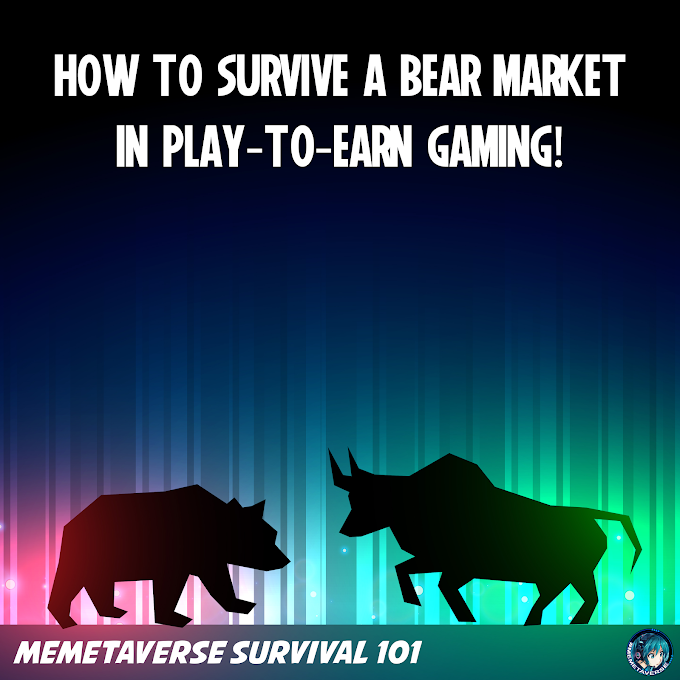 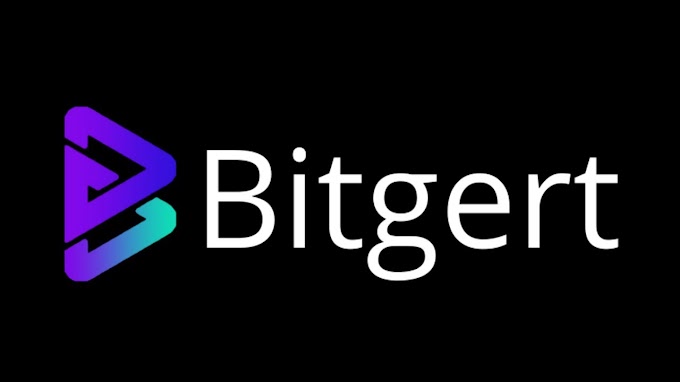